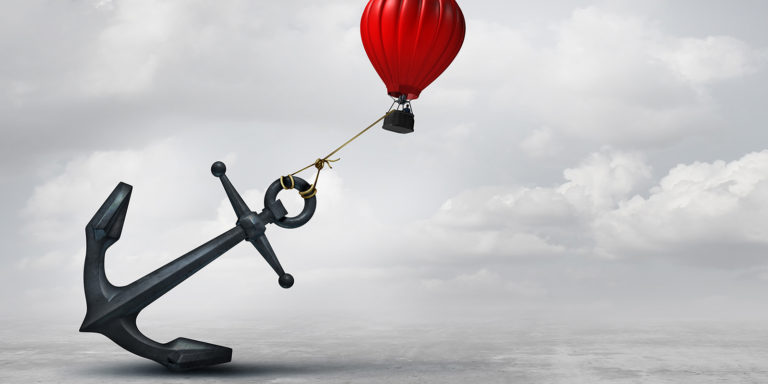 In sales, we often talk about setting the bar high. But there’s another bar for sales managers to consider.

It’s not the high bar that sets the desired standard; it’s the LOW bar that can be a job killer.

The “low bar” is the lowest level of performance acceptable for salespeople to keep their job. And you set it by what you allow them to get away with. You may not see the negative impact immediately, but it’s a morale killer to the other higher performers on the staff.

The fact is YOU set the low bar for the minimum level of performance needed to keep their jobs.

There’s nothing wrong with being demanding or having high standards, so long as those demands are realistic – and you’re ready, willing, and able to help them meet those standards whenever they need it. You also need to be ready to “walk the talk” and do what you’re asking them to do.

One solution? Start adaptive sales coaching immediately – not only for you but your entire team. The Harvard Business Review has determined that top-quality coaching will improve the results of the middle 60 percent of a workforce by up to 19 percent. And, even with less-than-optimal coaching, the results can be as much as a 6-8 percent increase per sales professional.

Not everything is in your control, but coaching is – if you are willing to step up and change your approach.

C. Lee Smith is CEO and founder of SalesFuel. Connect with him @cleesmith on Twitter, and on LinkedIn.

How to Get Real Value from Your CRM

Featured Article
3 Strategies for Increasing Sales
Are You Too Dependent on Your Top Salesperson?
Digital Selling is Here to Stay