Win the Relationship, Win the Deal 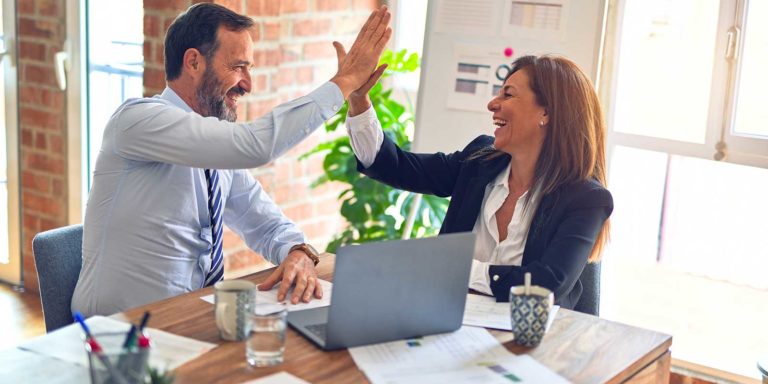 Have you ever had the cheapest price and lost the deal, or were the most expensive and won? Ever had a great relationship with the “committee” where they said we are going with you, only to be overridden by a stakeholder you didn’t know was in the picture? Have you been the best choice in an RFP, but they stayed with the incumbent?

So, what happened? In 30 years of debriefing clients about deals they’d won or lost, it came down to who had the best relationships. I’m not saying it’s only about relationships, because you still need to have a product or service that fits the prospect’s or client’s needs. If you don’t, the relationship is not enough to win the deal.

When you have strong relationships, they tell you what is happening. Who is involved, who has concerns, what they want, how to navigate the organization, and things they probably shouldn’t share. Why do they do this? Because they want you to win – and, by you winning, they win. Let me share some examples.

A client was replying to a state RFP. He called his contact in procurement and said, “We appreciate the consideration, but we don’t think we are a good fit. We’d like to respectfully decline.” The purchasing agent said, “Please don’t decline.” My client once again reiterated, “We don’t believe we are a fit, and we don’t want to waste your time or mine.” The purchasing agent strongly suggested that the deal was going to be awarded to my client if he would just submit what they were asking for. My client did and they won a very large deal.

Years ago, I lived in Europe. I was trying to buy a list of all the companies that had computers that could use my software. I called list companies, magazines, and computer user groups, but nobody had a list. Finally, I contacted the product manager for the manufacturer and we had coffee. I asked him if he knew where I could get that list and he said no. Over time we built a strong relationship. One day a package showed up at my office. It had no name, no return address, no note or letter. Inside was a list of every company with every computer and all the contact information I was trying to acquire. Only one person could have sent that, and it was a gift! I hadn’t tried to bribe, pressure, or manipulate him, and he could have hurt his career with that company. He liked me and wanted me to win.

Are your relationships so strong they tell you how to win? If not, it’s time to pick up my book!

If you are a CEO, president, owner, or sales VP and are looking for additional ways to enhance relationships, then pick up a copy of my bestselling book, The Science of Winning the Sale by Winning the Relationship on Amazon. If you would like a free consultation, I can be reached at amiller@bigswiftkick.com. 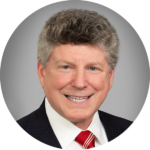 Andy Miller is the CEO of Big Swift Kick.