The Sales “Commit” – A Breeding Ground for Lies 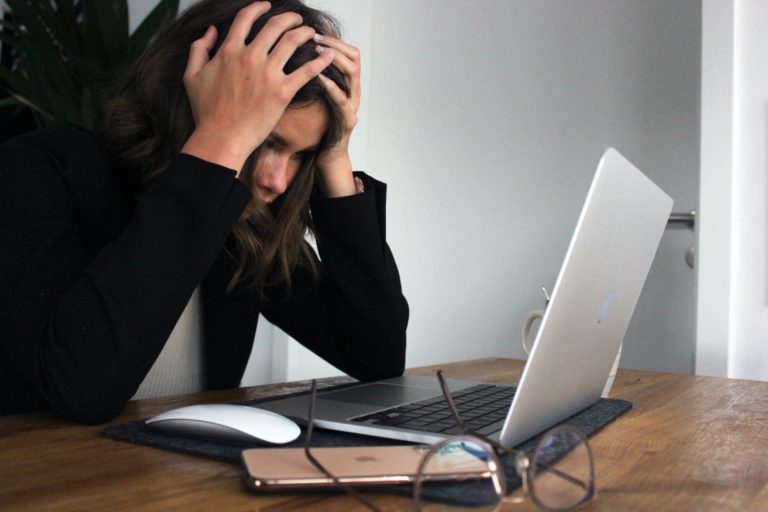 Sales leaders, are you still using the concept of “commits” in your sales execution and forecast strategy? If so, you may want to rethink this age-old approach.

First, ask yourself whether you agree with the following three statements:

Commits drive literally the opposite in all three categories!

What Is a Forecast “Commit”?

If you’ve been through a commit meeting, you probably still can feel the anxiety. I recall many instances of having to provide my sales manager with my forecast commit for the quarter – or even the year. Gathered around a U-shaped table with the manager at the front of the room armed with a flip chart or a spreadsheet, the rep-by-rep death march ensued.

“Taylor, you’re up first. Tell us what your commitment is to the quarter, and what deals will make it happen?” In front of her peers, she has to formulate a public commitment. Questions are asked. Deals are challenged. Next up is Jack. Then Carlos. Taylor is just glad it’s over. Sarah is last up. The sales reps will need a shower, a nap, and maybe a psychologist when it’s all over. Nobody feels good about the day. Everyone is spent.

This sounds like old-school sales leadership, right? Well, it still happens each quarter in many companies around the world. If they aren’t done in a public setting in front of peers, companies require commits in one-on-ones between the sales manager and the rep.

What the Sales Commit Does to Your Team

Look at the definition of the word “commitment”: “an engagement or obligation that restricts freedom of action.” (Emphasis added.)

The commit approach is crushing your deal optimization, your team efficiency, your ability to accurately forecast, and your ability to coach. Take a step back for a moment and think about the three statements above. Here’s what happens when you utter the word “commit” to your sales team:

How to Stop Causing the Problem

Forecast accuracy is a culture you create as a leader. If getting it right is a challenge, you may want to take a step back and systematically consider whether you are causing many of the problems with the forecasting.

Ask yourself these three questions as you consider your own forecasting culture.

1.If a rep is concerned about their deal or their quarter, do you want them to (a) be transparent about it so you can coach them, or (b) sign up for a number they know they won’t hit?

I’ve had leaders who prefer the latter. They often, unintentionally, prioritize accountability at the cost of everything else they care about – accuracy, improvement, efficiency, and performance.

2. Have you ever committed to something you weren’t sure you could commit to? How did that make you feel?

Accountability and commitment aren’t the same. Just two weeks ago, in my own business, I had a client verbally agree to a series of workshops with me. I delivered the contract. They didn’t sign. If I were a rep, would I have committed that deal if forced to do so? Probably. It’s impossible to commit to something you don’t fully control, so don’t ask your reps to do so.

3. Do you perform better or worse when you’re highly anxious?

When we’re anxious, our sleep suffers, which impacts our performance. Our level of creativity goes down, and our ability to think critically goes down along with it.

You want to win more often, right? You want to collaborate as a team. You want to be an accurate forecaster, too. Flip the table on forecast anxiety. A simple place to start is to strike the term “commit” from your leadership and forecasting vernacular. 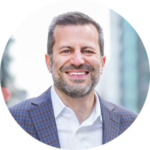 Todd Caponi is an author, speaker, and sales leadership professional and CEO and founder of Sales Melon LLC, teaching companies’ salespeople and leaders. He is the author of The Transparent Sales Leader (Ideapress Publishing, 2022). Learn more at toddcaponi.com.