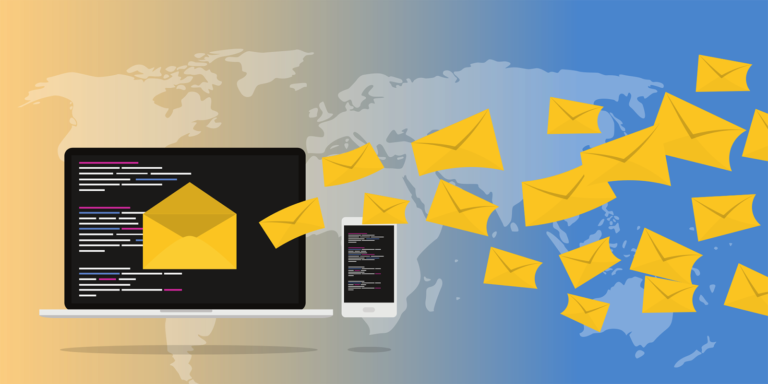 Nothing is scarier than a good zombie movie. I mean, lots of horror movies have their points, but zombies are terrifying because they can’t die, they don’t know they’re a problem, and they can take you down with them.

Now, a zombie sales deal might not be quite as scary, but having too many of them on your forecast and on your mind can hurt both you and your company.

What do I mean by a “zombie deal”? It’s a deal you haven’t closed but can’t wipe off your schedule or forecast either. You had thought it was going well. Then they ghost you. It’s not a ghost deal, though. It’s a zombie because it’s somewhere in-between “living” and “dead.”

The root cause of most zombies is not nuclear waste (as the movies would have you believe). Instead, it’s the ubiquitous phrase, “I need some time to think this over. Call me in a week or so.”

Where does this dreaded phrase come from? Again, it’s not nuclear waste. This phrase comes from:

In other words, if you have a zombie problem, you may be the cause.

Just like in the movies, there are rules for avoiding zombie deals:

Rule 1: Don’t try to convince anyone of anything.
It sounds like a paradox, but, the more you try to convince someone of something, the more likely it is that you are pushing that person away. Before you go into a sales call, remind yourself that your time is incredibly valuable and that the buyer must convince you there’s a reason for you to stay involved in the sales process.

Rule 2: The context controls the outcome.
In the Software Selling System, we refer to a “mutual agenda.” In the first two minutes of your conversation with a potential customer, you need to ensure the buyer doesn’t feel like you want him to string you along. The buyer must be comfortable saying no to you.

Look, sometimes you’re a hero with a plan and you follow the plan, and you still don’t prevent zombies from taking over your city.  If this happens to you, it’s time for a zombie email (please note, this is not recommended in the case of real, flesh-eating zombies – only sales zombies).

Subject: The fine line between persistence and stalking…

A while back, we talked about our (services/products) and it sounded like we might have a fit. It’s been quite some time since we spoke and I’ve had trouble reaching you by phone.

My guess is we’re out of touch for one of four reasons:

I’d consider it a personal favor if you’d let me know if the problem is one of these or something I didn’t think of.

Humbly at your service,

(FYI, the fourth line in this example was first used in prospecting emails and shared with me by a client of mine, Dave Huckabay; Dave picked up the line from the movie When Harry Met Sally, which was written by Nora Ephron.)

If the email gets you re-engaged, great. If not, you know the zombie is truly dead and you can quit pouring time and energy into a lost cause. We often chase zombies because chasing can feel better than prospecting; but, generally speaking, prospecting is a better use of your time.

Steve Kraner is a sales coach and trainer, and co-developer of the Sandler High-Tech Selling System and the Sandler Negotiating program. Check out upcoming dates for his Sales Development Bootcamp.

The Number One Coaching Strategy to Improve Sales Performance