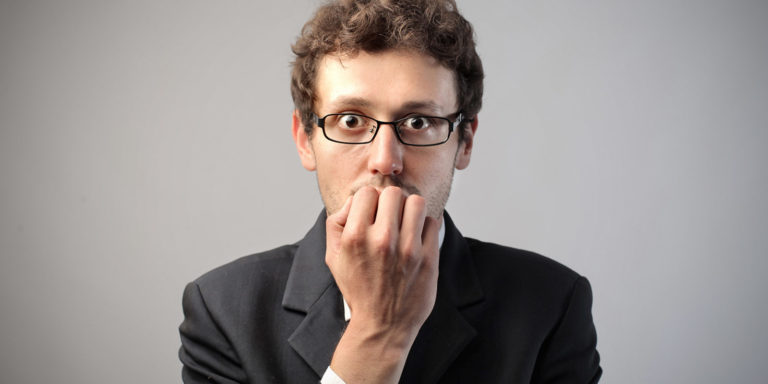 The phone is making a comeback in B2B selling. Why? There are at least four reasons.

So, sales professionals need to become more efficient and effective on the phone to keep their pipeline full. And that means becoming an expert cold caller, because you can’t have an unscheduled follow-up conversation – much less an appointment on your calendar – without a first, unscheduled, cold conversation.

Therefore, phone skills, especially cold conversation skills, are at a premium. Our company, ConnectAndSell, connects millions of B2B sales conversations every year, so I have the luxury of listening to many thousands of examples of what not to do.

My conclusion from all this listening and analysis is that most reps have a flawed model for a cold conversation. As a result, they try to take projects on a journey that leads nowhere. I hear prospects say, “I’m too busy,” “We’re set,” and, “Send me an email” much more often than I hear them say, “Sure! Let’s meet!”

The root cause of all these common failure points is a flawed model of the cold conversation journey. The rep tries to establish rapport by

At this point, most reps are selling the product, not the meeting. So, when they try to close for the meeting, they get the typical, “Send me some information” response. In other words, they take the prospect on a journey from annoyance to nowhere. Is it any wonder reps develop call reluctance?

The flaw in the standard cold-conversation model is the assumption that the rep’s fear plus the awkwardness of ambushing a busy person are impediments to success. However, it turns out that the prospect’s predictable emotional state is the key to guiding them on a journey that is much more likely to lead to an agreement to meet.

It’s also a powerful platform for the caller, who now has merely to relieve that fear by first showing they see the world through the prospect’s eyes, and then by demonstrating they are competent to solve a problem their prospect has right now.

And what is that problem? Simple. If you are the caller, you are the problem. This gives you the power to offer a plan to solve the problem – at which point the prospect will involuntarily trust you and even listen to what you have to say.

With trust established, it’s a straightforward move to curiosity, which is the driving emotion for accepting the offer to meet. There are a few mines to avoid stepping on, like making a claim of being great (which evokes psychological reactance, or what I call “the pushback of the third-grade playground”) and the fatal use of marketing language (which is subtly insulting and elicits the “We’re set” objection – inviting an argument you can’t win).

From curiosity, a little insistence quickly completes the journey to commitment to meet: the end state of a successful cold conversation.

Note what’s missing: rapport, claims of greatness, personalization, a customized value proposition based on detailed research, and marketing language. Instead, we are left with a simple, teachable cold-calling framework that starts with the prospect’s reliable fear, converts that fear to priceless trust, and steps simply from trust to curiosity and commitment, leaving meaningful objections and concerns to be explored in the mutually-agreeable discovery meeting.

So, as with so many challenges, cold conversations can be approached a hard way and an easy way. Both ways have the same goal: an agreement to meet. By recognizing and using the prospect’s fear from being ambushed by an invisible stranger, any sales professional – with effective training and coaching – can become a competent and confident cold conversationalist and master of a critical skill whose time has come again.

Chris Beall is the CEO of ConnectAndSell.