The Side Effects of Technology

The technology industry suggests that we all can win by out-innovating our competition. That’s a bold promise; however, in reality, technology is like medicine: it often has side effects.

For example, in the year 1900, automotive companies produced 4,200 cars, of which 28 percent were powered by electric motors. While electric cars could run efficiently at about 30 MPH, gasoline-powered cars could reach higher speeds and travel longer distances. 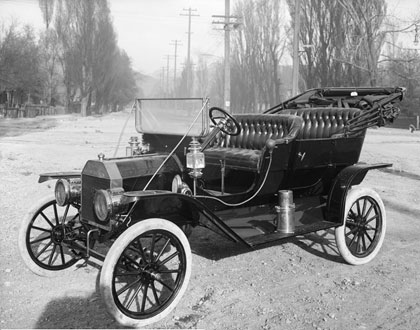 In 1908, Henry Ford began mass production of the Model T with a gasoline engine. The decision prompted Thomas Edison to stop the development of a longer-lasting battery for electric cars.

Then there are related innovations such as traffic lights, speed bumps, detours, radar detectors, speed traps, traffic courts, and more. Today’s cars are designed to drive more than 120 MPH, but traffic conditions slow us to an average speed of about 30 MPH. It is ironic that after more than a century of innovation, we’ve only doubled the speed of a horse. But slow-moving traffic isn’t the only side effect of technology.

Imagine what would have happened if Henry Ford had decided to build the Model T with an electric motor. Charging a battery might cost only $5 per week. Global warming and dependence on foreign oil might not be pressing issues.

Information technology creates different side effects. We’ve accelerated the speed of information and increased the volume of information, and every day we master a smaller fraction of what there is to know. Surveys show that with all the computing power at our fingertips, neither business productivity nor customer satisfaction has increased. That’s because information is moving quickly and growing exponentially. Consequently, our days vanish in a blur of emails, conference calls, and insane travel schedules. Information technology tends to subdivide our time, which dilutes our overall focus and often prevents us from thinking harder and deeper. 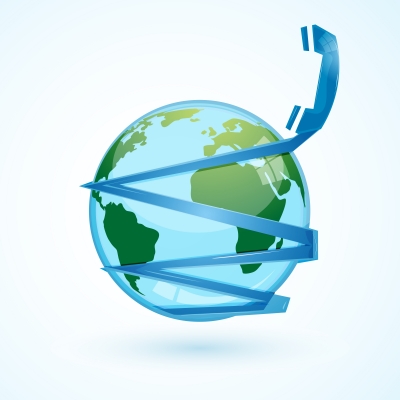 What does innovation and technology teach us? First, all innovation has hidden side effects. Second, technology does not eliminate complexity.

Managing complexity is one of the toughest leadership challenges. The solution is not to blindly eliminate complexity but to embrace it where it drives up revenues and value. We need to eliminate it when it just adds to waste. Today we need an intense curiosity about how to win without allowing complexity to strangle our humanity or sabotage our hard-earned progress.

Enhance Your Marriage Between Sales and Marketing

How to Maximize Your Customer Engagement