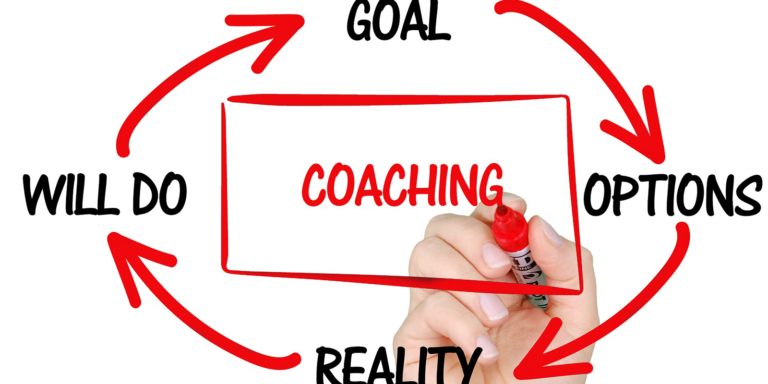 As a sales manager and coach, how can you increase sales performance?

According to sales experts and co-authors of The Challenger Sale, Matthew Dixon and Brent Adamson, “even world-class coaching has a marginal impact on either the weakest or the strongest performers in the sales organization.”

Rather than focusing on your strongest or weakest groups, your organization will benefit the most by investing in sales coaching for your middle performers.

But how do you identify those who will move your organization?

Salespeople in any organization can be broken down into roughly the following four categories.

Stars: Top 20 Percent of Salespeople
Stars are top performers – driven, successful, and proactive. These are the reps who are killing it even when everyone else is complaining the market is impossible.

Managers can be seduced into fawning over the Stars, focusing all their attention on the best performers, while ignoring the rest. But here’s the thing: The Stars usually don’t need as much management attention as lesser performers – that’s part of the reason they are Stars.

While it may be tempting to focus on those salespeople who are having the biggest impact, it’s necessary to ask sales managers, “What is your impact on that Star?” Probably not much. The increase in performance from reps who are already at the top of their game will be marginal compared to less-successful reps who have not yet mastered their craft.

Focusing attention on the Stars is safe because there is little risk of failure, but the true measure of successful managers is how much they lift sales performance across the entire team.

The uncomfortable truth is that you simply won’t get that much additional lift by focusing solely on your Stars. Pile recognition on the Stars to validate their success, but then get out of their way; they’ve got sales to make.

Strivers: Middle 50 Percent of Salespeople
Your Strivers are trying to become Stars – they are positive, enthusiastic, and coachable.

These are often new hires who are still learning the ropes and have high expectations for their future. Your Strivers are your future Stars IF they build the necessary skills and do the pipeline-building groundwork to carry them to the next level. Your Strivers represent the greatest opportunity within the “moveable middle” of the organization and can have a sizeable impact upon the company’s performance if coached properly. The key to maximizing the performance of your Strivers is to see their potential – not their current reality.

Your Strivers, even more than your Stars, will be open to adopting best practices such as utilizing new technologies and establishing daily activity plans in order to improve. Often, Stars have reached the point at which they no longer have to do the blocking and tackling that helped them become Stars. For this reason, it is important to not simply highlight the behavior of your Stars as a success template, but to focus the Strivers on the prospecting, closing, and product knowledge skills that will ultimately enable them to become Stars.

Strugglers: Lower 20 Percent of Salespeople
Your Strugglers are poor performers – frustrated, negative, and heading in the wrong direction.

Strugglers will commiserate with each other, which often compounds their negativity. Strugglers are not a lost cause, but they will be if they aren’t coached properly and shown a path to greater job satisfaction through greater job performance. Often, your Strugglers have lost touch with the answers to two fundamental questions:

Slugs: Bottom 10 Percent of Salespeople
Your Slugs have given up – they are unmotivated, disengaged, and apathetic. This term is not meant to disparage or question the talents, abilities, and future potential of a person. Rather, it’s a simple observation about a person’s level of engagement with their current job.

Quite simply, your Slugs are in the wrong job and need to move on. As a manager there’s a time to coach and a time to recruit. Don’t waste time coaching the Slugs: They don’t care – and you can’t make someone care.

By understanding these different groups, sales managers can much more effectively drive better sales performance. The real payoff from good sales coaching lies among the middle 60 percent – your core performers. For this group, the best-quality sales coaching can improve performance by up to 19 percent.

Celebrate your Stars, coach your Strivers, counsel and train your Strugglers, and send your Slugs on their way.

Seth Preus is an advisor to Mivation, and the creator of both Racing Snail and Leaderboard Legends, software designed to motivate sales force performance and propel a company’s productivity.