By Marcus Buckingham and Ashley Goodall 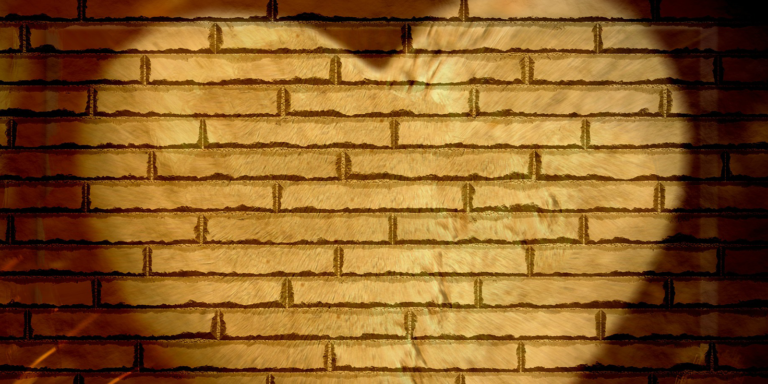 But, if you look at the science, you find that you need to do something different if you want to help people excel – because feedback on a person’s shortcomings doesn’t lead to growth. The truth is that people need attention; and, when you give them this attention in a safe and nonjudgmental environment, they will come and stay and play and work.

But it’s a bit more complicated than that, as it turns out, because feedback – even negative feedback – is still attention. And it’s possible to quantify the impact of negative attention, if you will, versus positive attention, versus no attention at all, and thereby better understand what sort of attention we most want at work.

In their ongoing study of engagement in the workplace, researchers at the Gallup Organization asked a representative sample of American workers whether their managers paid most attention to their strengths, to their weaknesses, or to neither, and they then asked a series of follow-up questions to measure how engaged each of these employees was. They then calculated the ratio of highly engaged employees to highly disengaged employees for each type of attention.

The researchers’ second finding might, on its face, look like a pretty encouraging outcome. They found that, as a team leadership approach, negative feedback is 40 times more effective than ignoring people. For those employees whose leaders’ attention was focused on fixing their shortcomings, the ratio of engaged-to- disengaged was two-to-one.

But, if we remember that “engagement” in this case is a precisely defined set of experiences that have been shown to lead to team performance, and if we recall that most of us have been taught that negative feedback is the best, and that most of us experience mainly negative feedback in our professional lives, and if we consider what the researchers found when they looked at positive attention, then this ratio of two-to-one becomes much more worrying.

Because the third finding was this: For those employees given mainly positive attention – that is, attention to what they did best, and what was working most powerfully for them – the ratio of engaged- to- disengaged rose to sixty-to-one.

Positive attention, in other words, is 30 times more powerful than negative attention in creating high performance on a team. (It’s also, if you’re keeping score, 1,200 times more powerful than ignoring people, but we haven’t yet come across a management theory that advocates ignoring people.) So, while we may occasionally have to help people get better at something that’s holding them back, if paying attention to what people can’t do is our default setting as team leaders, and if all our efforts are directed at giving and receiving negative feedback more often and more efficiently, then we’re leaving enormous potential on the table.

People – salespeople included – don’t need feedback. They need attention – and, moreover, attention to what they do the best. And they become more engaged and, therefore, more productive when we give it to them.

Adapted with minor modifications by permission of Harvard Business Review Press. Excerpted from Nine Lies About Work: A Freethinking Leader’s Guide to the Real World by Marcus Buckingham and Ashley Goodall. Copyright 2019 One Thing Productions Inc. and Ashley Goodall. All rights reserved.