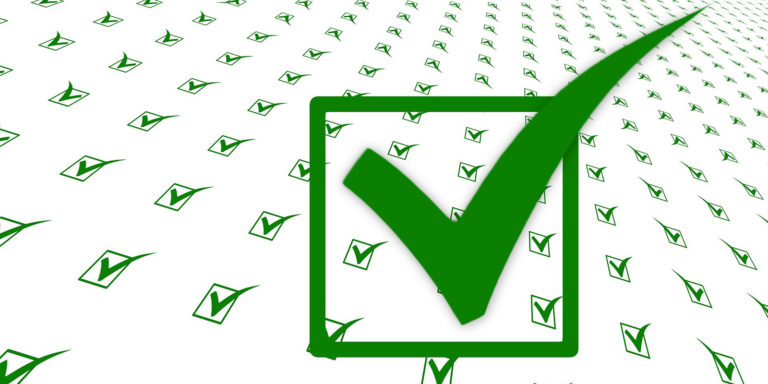 You may think of things like artificial intelligence (AI), account-based marketing (ABM), and account-based selling (ABS) – along with the piles of new sales enablement tools – as representative of the next new wave in selling. But sales technology and selling tools are not driving needed changes.

The shift in buying behavior happening right under our own noses is driven by the proliferation of reviews and feedback on everything we purchase.

The Growing Influence of Review Culture on B2B Selling
Think about it. As consumers, we won’t buy anything online without first looking at reviews. We won’t pick restaurants, hotels, or experiences without them. According to a PowerReviews study, 95 percent of consumers rely on ratings and reviews when making an online purchase today, and that number is growing. Amazon.com seems to be doing pretty well with it, eh?

We won’t download apps or watch streaming television without at least looking at the star rating. We’re now rating our Uber drivers – who are also reviewing us!

B2B purchasing is now also starting to feel the effects of user reviews and ratings. In the technology space, companies like G2Crowd and TrustRadius are collecting and displaying reviews of vendor offerings in an easily searchable format.

Sites like these are popping up in virtually every industry. If you aren’t familiar with Glassdoor, you and your buyers will be; they are collecting and displaying reviews from current and former employees on company culture – which is something buyers today would like to know before making a purchase. It’s not just the product buyers are investing in that matters, but the people they are buying from.

Since the digital revolution started, buyers have been able to research our products and services, self-diagnose their pain, and self-prescribe solutions. Sellers have had to change their approach.

Here’s the kicker: According to that same study mentioned above, 82 percent of consumers seek out negative reviews before making a purchase; but, even more of a game changer, the likelihood of a purchase peaks when a review star rating is between a 4.2-4.5. You read that right. A consumer is more likely to purchase a product with an average star rating of 4.2 than a product with a perfect 5.0 star rating.

Stop Trying to Sell Perfectly – Embrace Transparency
In my former role as the chief revenue officer of a Chicago technology company, I looked across the floor of sales professionals wondering what would happen if we started embracing transparency. Instead of teaching our team to sell as though we were perfect, we tested out leading with flaws – essentially selling as though we were a 4.2 to a 4.5. Magic happened…which drove me to write the book The Transparency Sale.

What I found is relationships between our sellers and their buyers were built on a foundation of trust. In so doing, sales cycles shortened, win rates went up, we qualified deals in faster, we qualified deals out faster that we would have lost anyway, and we made it really difficult for our competitors to position against us.

The future of sales is radically transparent. In this newly evolved world of peer-review feedback accessibility, sellers can no longer tell half-truths and expect to have success. Those who don’t embrace transparency, authenticity, and unexpected honesty are destined to wake up one morning with an empty pipeline – and, eventually, an empty wallet.

Todd Caponi is the author of The Transparency Sale. He also is a keynote speaker, workshop leader, and trainer as principal and founder of Sales Melon LLC.